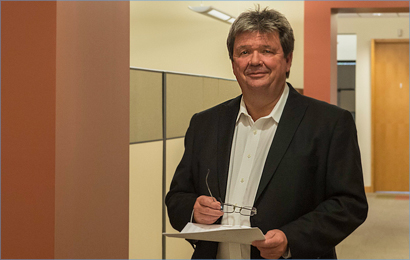 For the past 16 years John has been the driving force behind Interstate’s successful Central and Southern New England Service Division, and is a major contributor to the company’s continued success.

John joined Interstate in 1980 as a field project superintendent. John has successfully grown the service organization to include field operations in Rhode Island and Connecticut by remaining focused on customer satisfaction as a singular goal – no matter the size or scope of the project. John holds multiple state electrical licenses including master electrician for Massachusetts and Rhode Island and journeyman license for Connecticut. In addition, he holds fire alarm licenses for the City of Boston and Newton, MA.