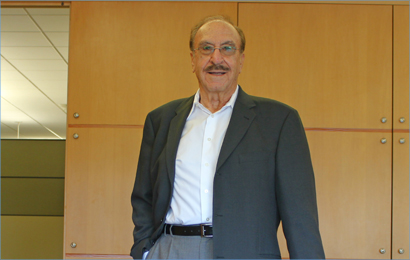 Pat Alibrandi, Founder and Chairman of the Board, created Interstate Electrical Services Corporation in 1966.

Since then, the company has grown to become one of the largest merit shop electrical contractors in New England. Interstate has also been named as one of the Nation’s Top 400 Electrical Contracting Firms. Pat was a founding member of the New England Chapter of the Associated Builders and Contractors. As an ABC member, he became actively involved on a local and national level with legislative and political affairs, eventually serving a two term position as Chairman of ABC National.